OMG… These are so Australian! I feel like I have finally assimilated. I just need to figure out how to nail a ‘healthy’ Lamington and my journey to the Aussie-side is complete.

Don’t worry if they look a bit rough when you put them on the tray to bake. They’ll look fine once out of the oven.

WHAT THE HECK IS FAT HEAD DOUGH?

This dough is a game changer, allowing me to bake beautiful food that looks and tastes like “naughty” high-carb pastry but still fits in our LCHF diet. We use it to make pizza bases as well as pasties but you can also use it to make fruit pies though you need to have the filling already cooked before surrounding in the pastry.

It’s called “Fat Head” because it comes from a pizza that was created by Tom Naughton’s oldest brother’s oldest son. Ever since it has been named in honour of Tom’s Fat Head Movie, a comedy-documentary (Tom is a comedian and former health writer). The documentary explains how low cholesterol is unhealthy, saturated fat does not cause heart disease but instead sugars, grains, starches and processed vegetable oils do.

Choice of fillings are anything you fancy: Sausages, shredded chicken or pork, roasted peppers, curried beef, mushrooms, cheese etc. If it’s meat, make sure it’s precooked, and all fillings have to be cold or room temperature.

LINE baking sheet or tray with a piece of baking paper. Set aside for later.

MIX the shredded/grated cheese and almond flour/meal in a microwaveable bowl (I use a flat plastic one).

ADD the cream cheese. Then microwave on High for 1 minute.

STIR and mix the ingredients until you have a dough that’s mostly homogenous. A metal or plastic spoon is best so the pastry doesn’t stick like it would to a wooden spoon.

MICROWAVE again on High for another 30 seconds.

ADD egg, salt and other flavourings. Mix gently until egg is completely incorporated and you have an awesome looking pastry… I know! Who’d believe this could actually work?

PLACE dough between 2 pieces of baking paper and roll to about 2mm thickness. Cut, paste and reroll until it’s the rectangular shape you need. You need to work quickish so the pastry doesn’t get too cool or its harder to work with.

LAY fillings about 1-2 finger widths in a row across the dough.

GENTLY pull the edge of the dough sheet over the row of filling and roll it over a bit more so ingredients are well covered.

SLICE the raw roll into desired lengths with a sharp knife. I suggest they only be about a thumb length.

PLACE them on the pre-lined baking tray.

BAKE for 15 minutes. Check that they are browning and either remove or bake another 3-5 minutes. I like ours crispy and browner so I go 20 minutes but I keep a close eye on it.

EAT while warm. If you need to store these in the fridge and eat later, I suggest you rewarm them in a hot oven for 5 minutes or so. Don’t microwave them or they come out soggy. 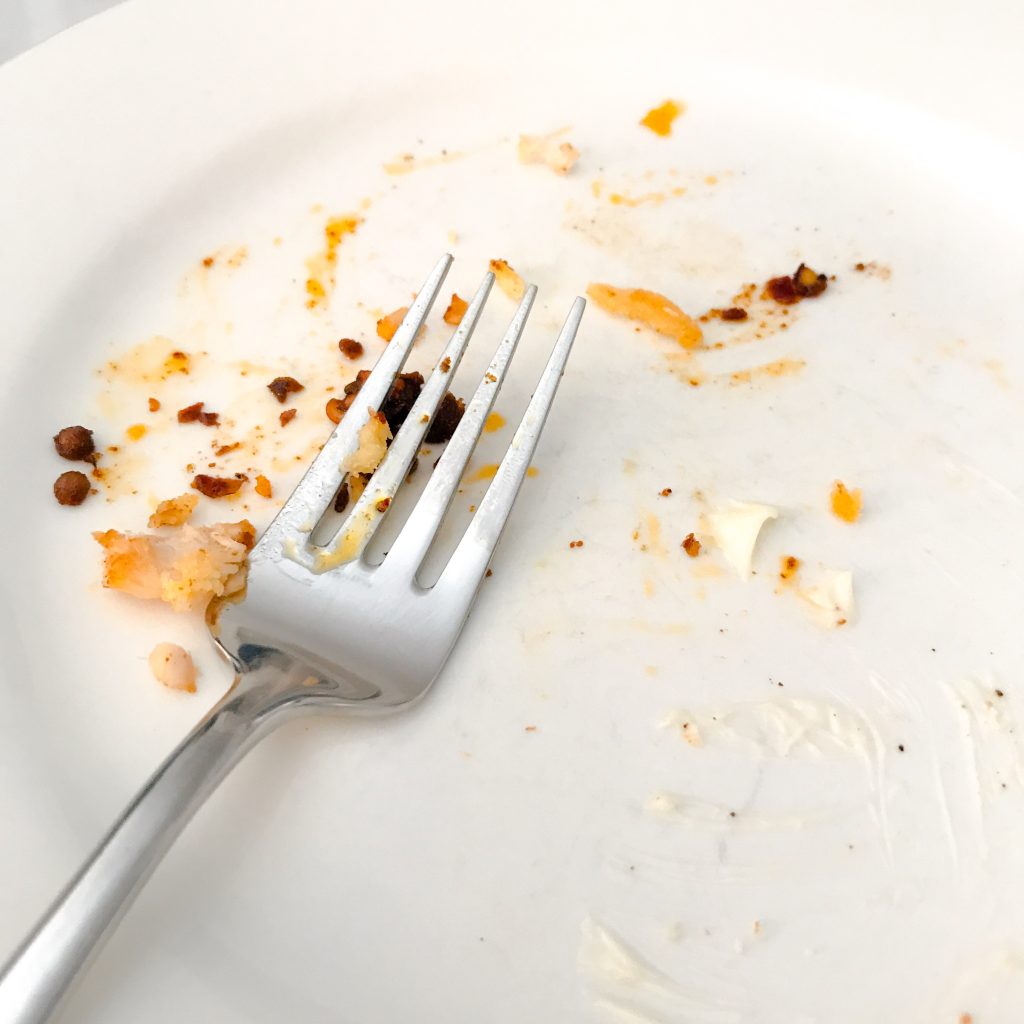